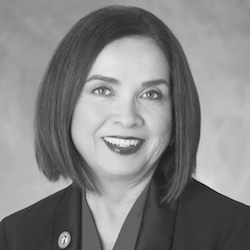 Prior to her appointment as President, she served as the vice chancellor for Student Affairs and Campus Diversity at UC Davis. Dr. de la Torre’s research focuses on aspects of Latino community health – an area in which SDSU is a national leader.