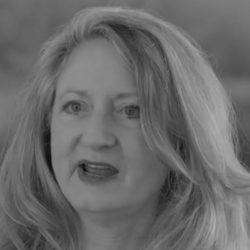 Celeste Cantu was born to a pioneer family in the Mexicali/ Imperial Valley. She attended Calexico High School, received her BA in Urban Planning and Policy at Yale University and returned to Calexico to be the City Planning Director. She later served as Executive Director for the Imperial Valley Housing Authority. During a sabbatical, she received a Masters of Public Policy from Harvard&#39;s Kennedy School of Government. She served as State Director for USDA Rural Development, as Executive Director for the State Water Resources Control Board, and General Manager for the Santa Ana Watershed Project Authority. Currently, Cantu is Vice Chair of the San Diego Regional Water Quality Control Board and facilitates the Water Solutions Network.