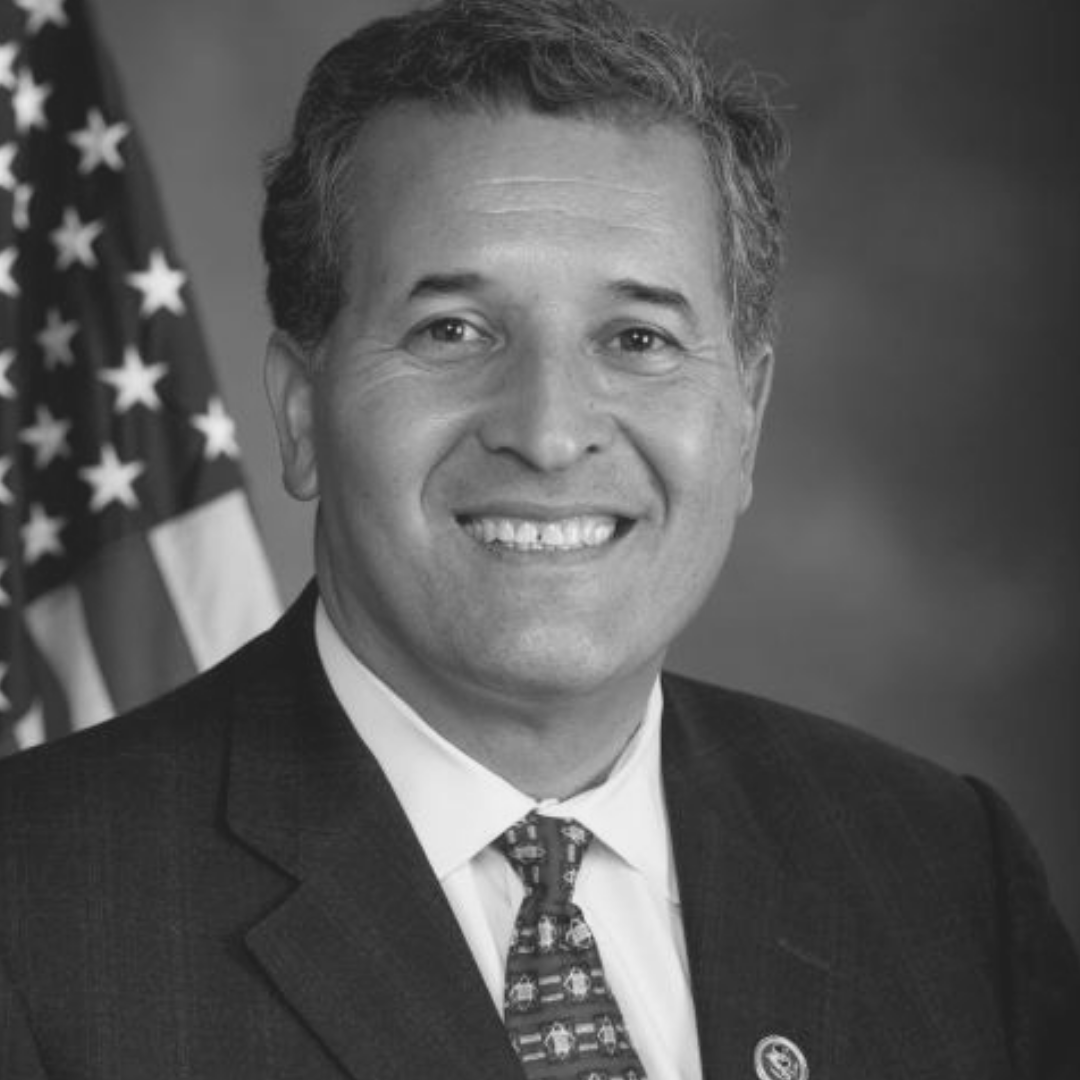 Congressman Juan Vargas was raised on a chicken ranch in National City, a city in California’s 51st District.  He is one of ten children, born to his parents, Tomas and Celina Vargas on March 7, 1961.

Juan was elected to the United States Congress in 2012 with over 70 percent of the vote, the highest in both San Diego and Imperial counties.  He represents California’s 51st Congressional District which includes portions of San Diego County, all of Imperial County, and the entire U.S. - Mexico Border in California.