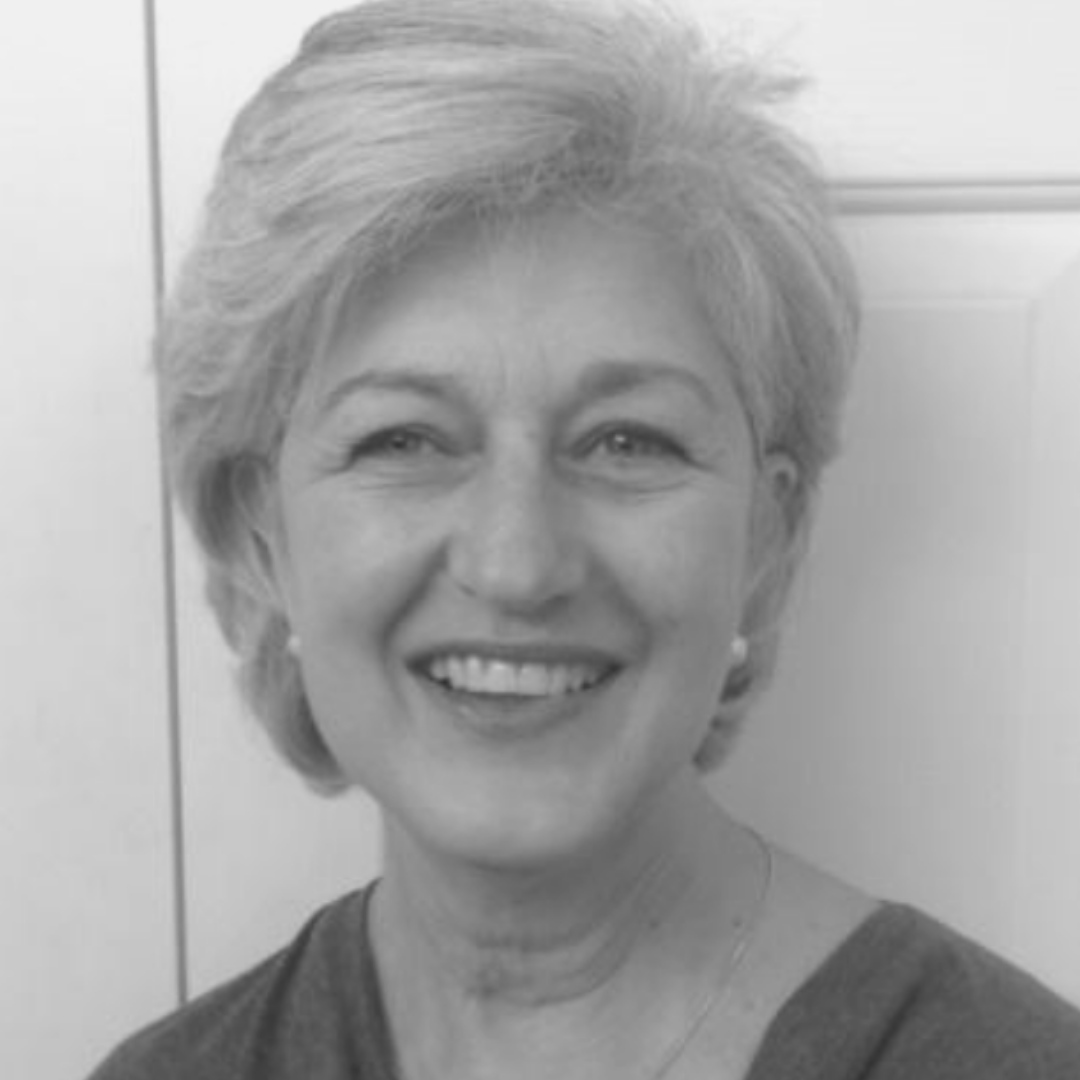 Laurie Silvan earned her degree in Social Anthropology from the Escuela Nacional de Antropología e Historia based in Mexico City and for the next 9 years devoted her life to working with peasant and indigenous communities under the Instituto Nacional Indigenista, Instituto Nacional de Antropología e Historia, at Departamento de Pesca.  While living in Cananea, Sonora, she conducted research on the historical archives of the Cananea mine, where she became involved in addressing environmental issues associated with air pollution from the smelters in Cananea and Douglas Arizona.

She later moved to Tijuana and co- founded and became Director of Proyecto Fronterizo de Educación Ambiental from 1991 until 2007, and has since been the chairperson of the organization’s Board of Directors.  Proyecto Fronterizo led a 15 year advocacy effort for establishing right to know policies about pollutants in Mexico and Baja California. The organization manages the only citizen’s water quality laboratory and monitoring program in Baja California, leads restoration efforts for the only urban conservation area in the state and conducts the only disposable single use plastics reduction restaurant certification program in Latin America.  For the past 15 years the organization has engaged citizens in advocacy as well as educational hands on activities to defend the integrity of coastal and riparian ecosystems and stand up for green infrastructure within the Tijuana River Watershed.

Laurie has been co-founder of several binational initiatives such as the Environmental Education Council of the Californias, the Border Power Plant Working Group, the Binational Tijuana River Watershed Advisory Council of which she was Co-chair. She was also designated as a member of the Joint Public Advisory Committee of the Trilateral Commission for Environmental Cooperation by SEMARNAT for a three year term.  Today Laurie is a board member of E-Tech International, Fundación Internacional de la Comunidad, the San Diego Natural History Museum, the Science Exchange Sea Turtle Internship Program, and she chairs the San Diego Tijuana Border Initiative ́s board of directors.